The Russian Centre in Colombo in partnership with the Colombo Municipal Council (CMC) had its first book donation exchange as the first step of lending a helping hand to the underprivileged children within Colombo City limits.

The Public Library, which works under the governance of the CMC conducts a ‘Reading Promotion Programme’ to nursery children and their parents in the Colombo area.

These books will be distributed among the underprivileged children who will be a part of the ‘Reading Promotion Programme’ by the Advisory Committee of the Public Library. Russian Centre is planning to continue participating in the activities within the Programme in future. 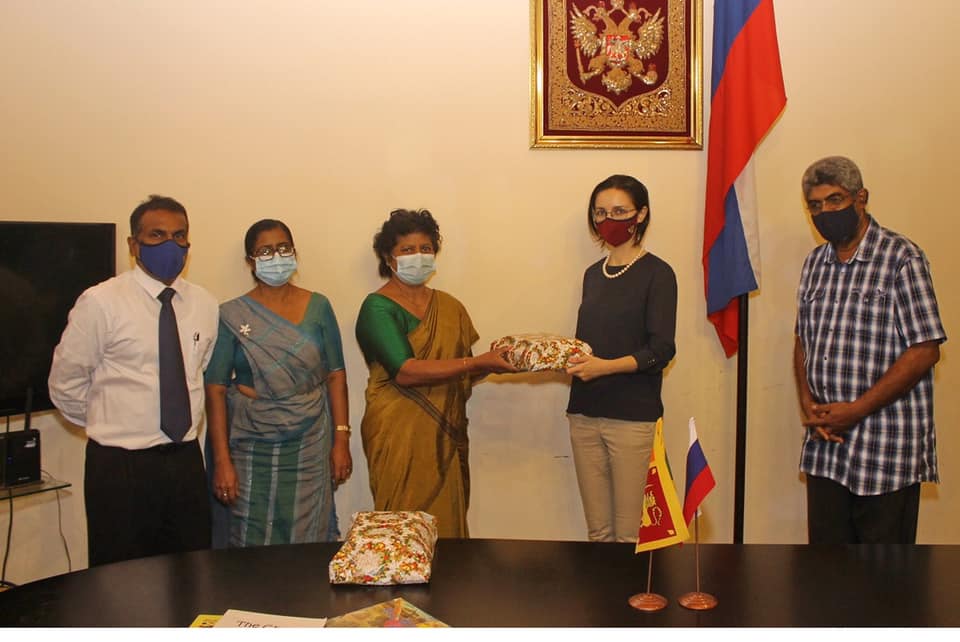 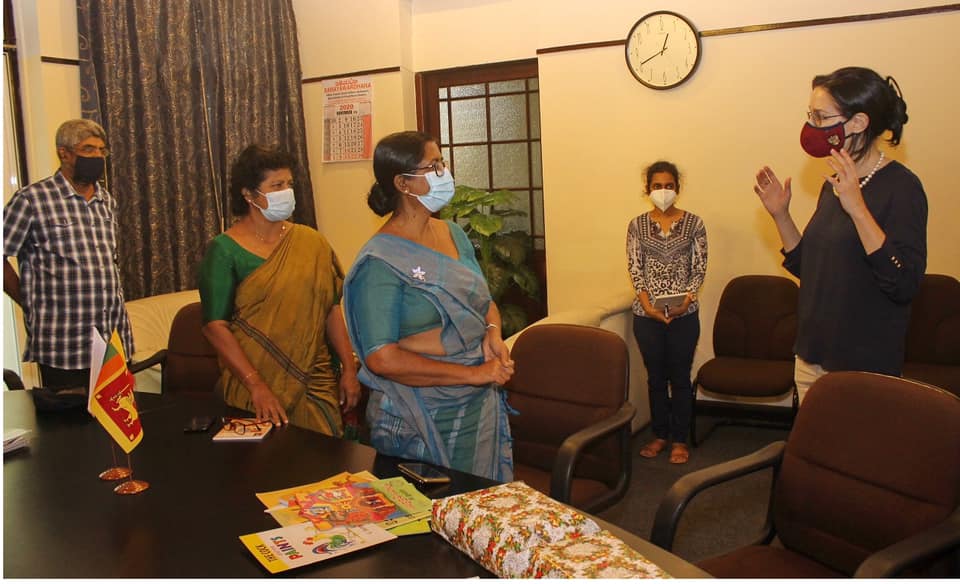 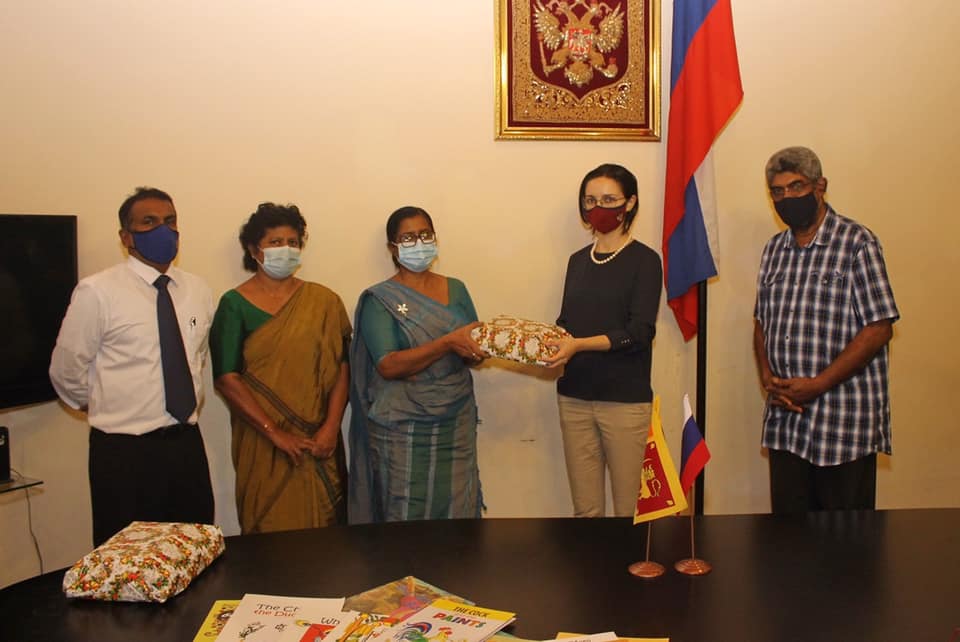 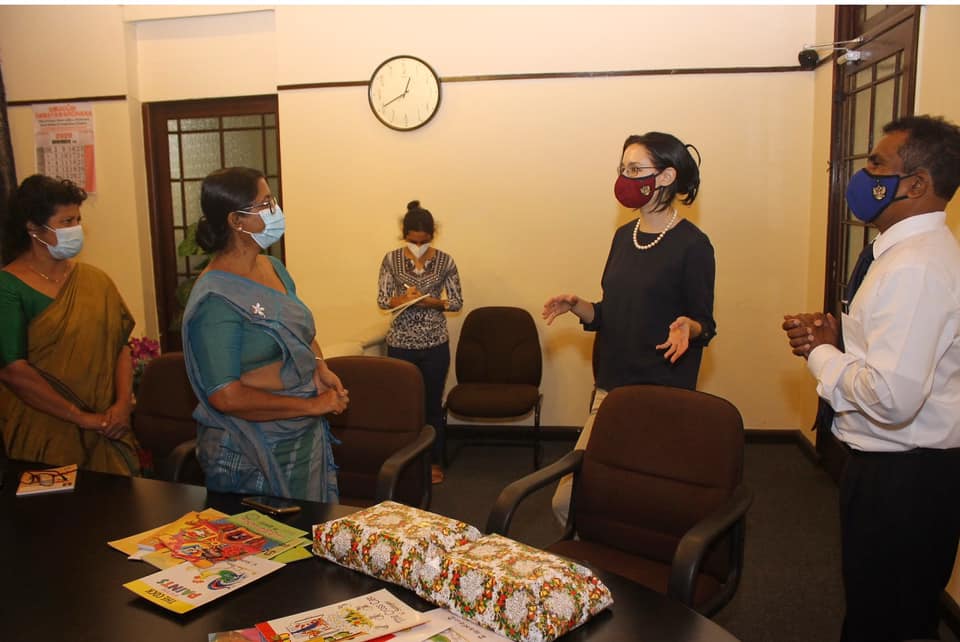