Food Safety High Achievers Awards 2017 hosted by the Public Health Department of the Colombo Municipal Council was held at the Kingsbury Hotel on 19th November 2017. 112 hotels, restaurants, cafes and bakeries that have maintained high standards of food safety were commended and awarded during this ceremony.

Nearly 1000 food establishments within the City of Colombo were inspected and the final commendable list was prepared by two rounds of inspections; First by area MOHs and PHIs and the second by the special committee appointed by the Chief Medical Officer of the Public Health Department. The chosen food establishments have undergone a filtering system containing 6 criterions and the special committee have selected 66 Restaurants, 15 Star Hotels, 5 vegetarian Restaurants, 8 Coffee Shops and 6 Bakeries to be awarded. 12 Hotels received the excellence award “A Star”.

This year, 6 special awards were presented for; 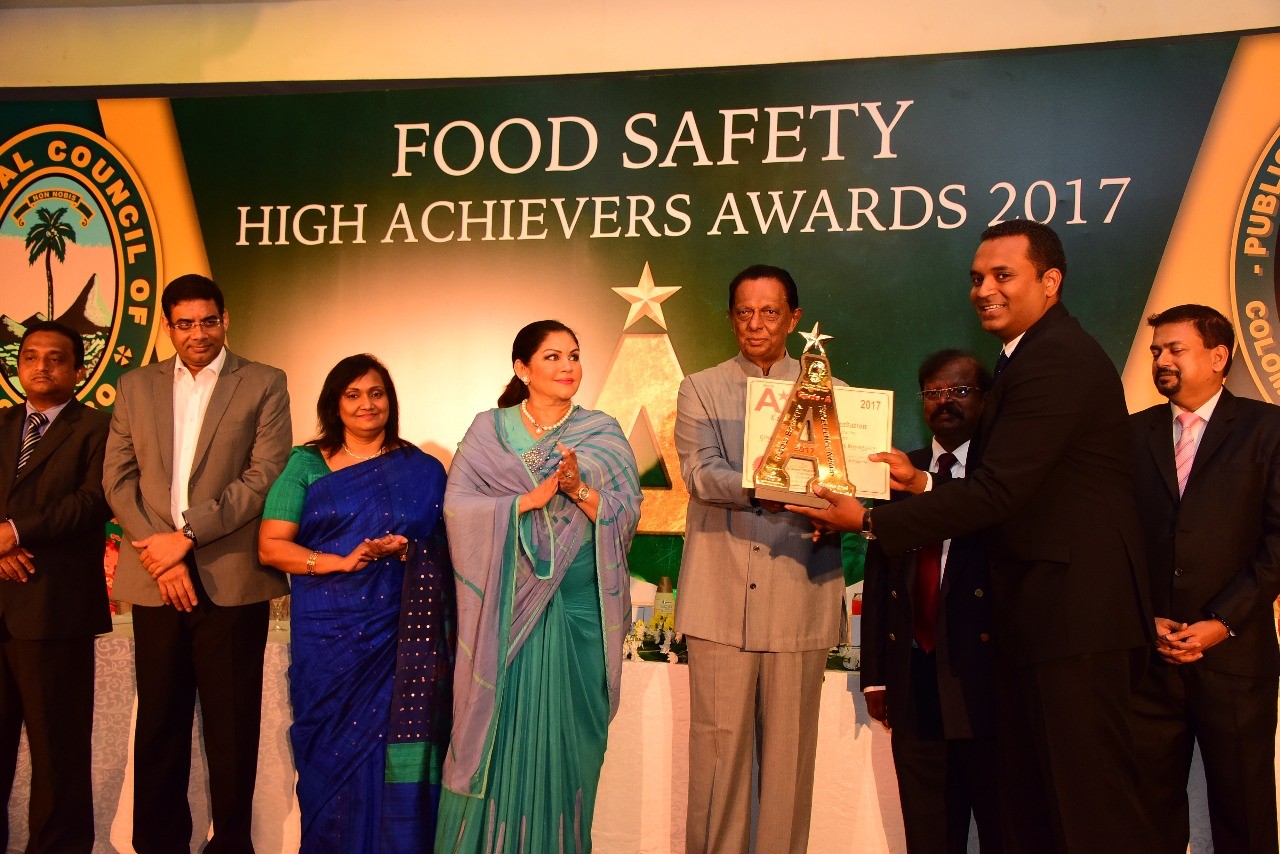 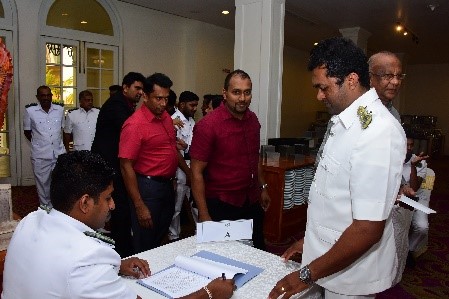 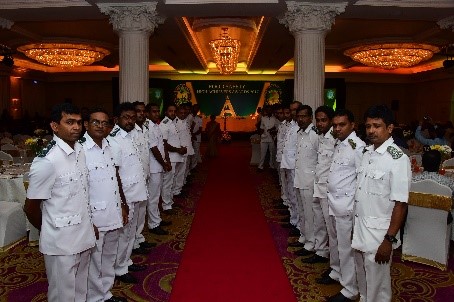 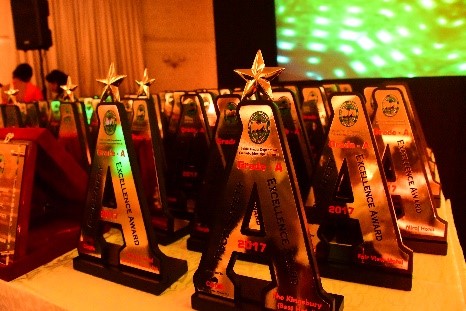 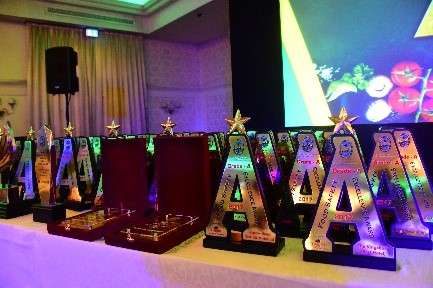 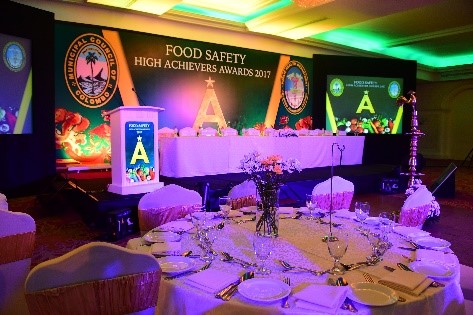 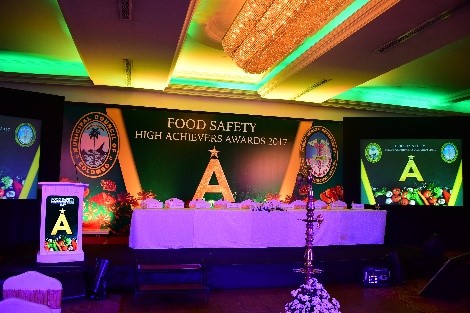 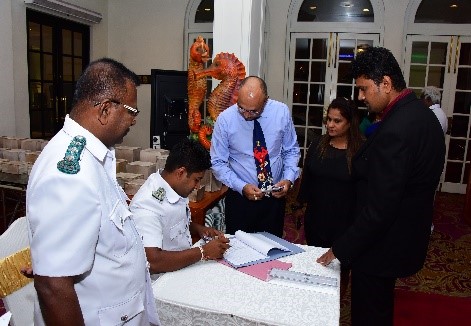 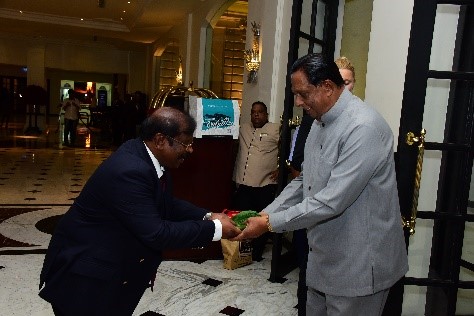 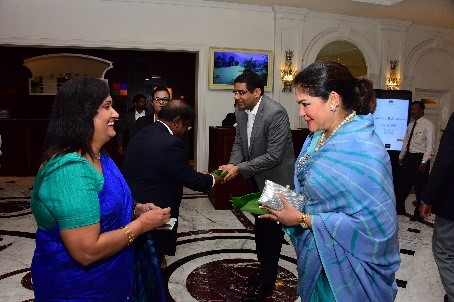 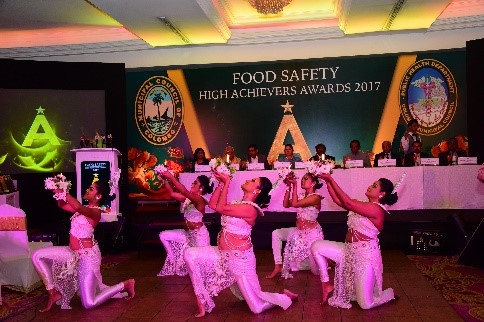 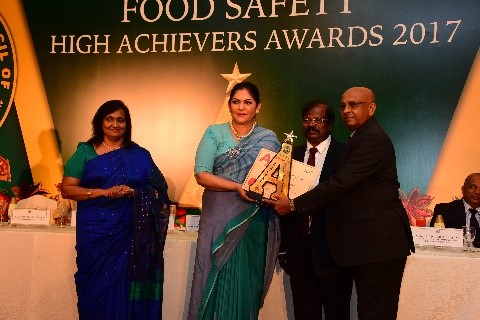 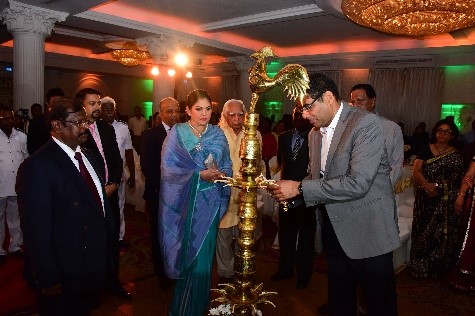 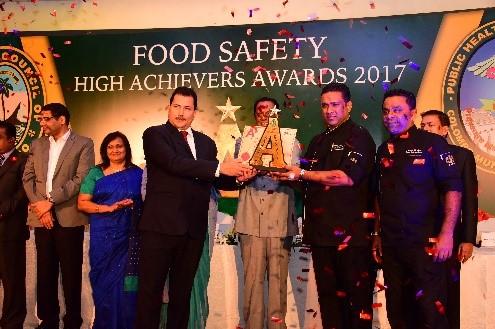 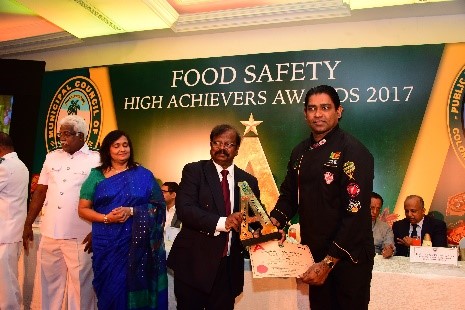