The government is in the process of streamlining property registration process in the Colombo Municipal Council. The project spearheaded by the Ministry of Development Strategies and International Trade is aimed at enhancing investment climate and paving the way for taxpayers to receive an efficient service at comparatively less cost. The government intends to implement the project countrywide to cover all local government authorities. For the time being Colombo has taken the initiative as the leading city.

To facilitate sharing of information within three institutions, a MOU was signed by Her Worship Rosy Senanayake, first lady Mayor of Colombo, Eng. Lalith Wickramarathne, Acting Municipal Commissioner of Colombo, Mr R R Dayananda, Senior Deputy Registrar General of The Registrar General’s Department and Mr P M P Udayakanth, Surveyor General of the Survey Department on 27th March 2018 at the Colombo Mayor’s office in the presence of Task Force members of all institutions. 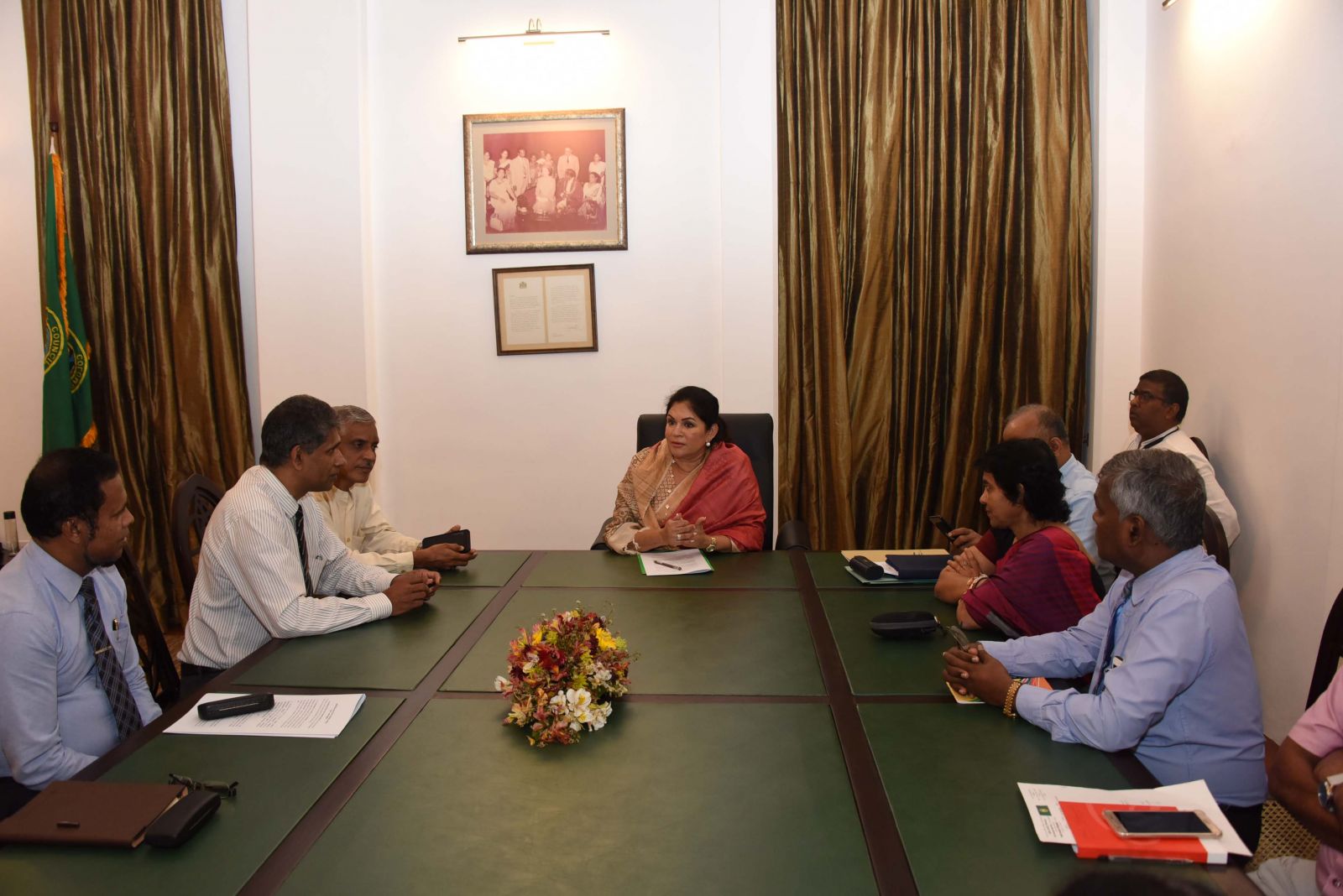 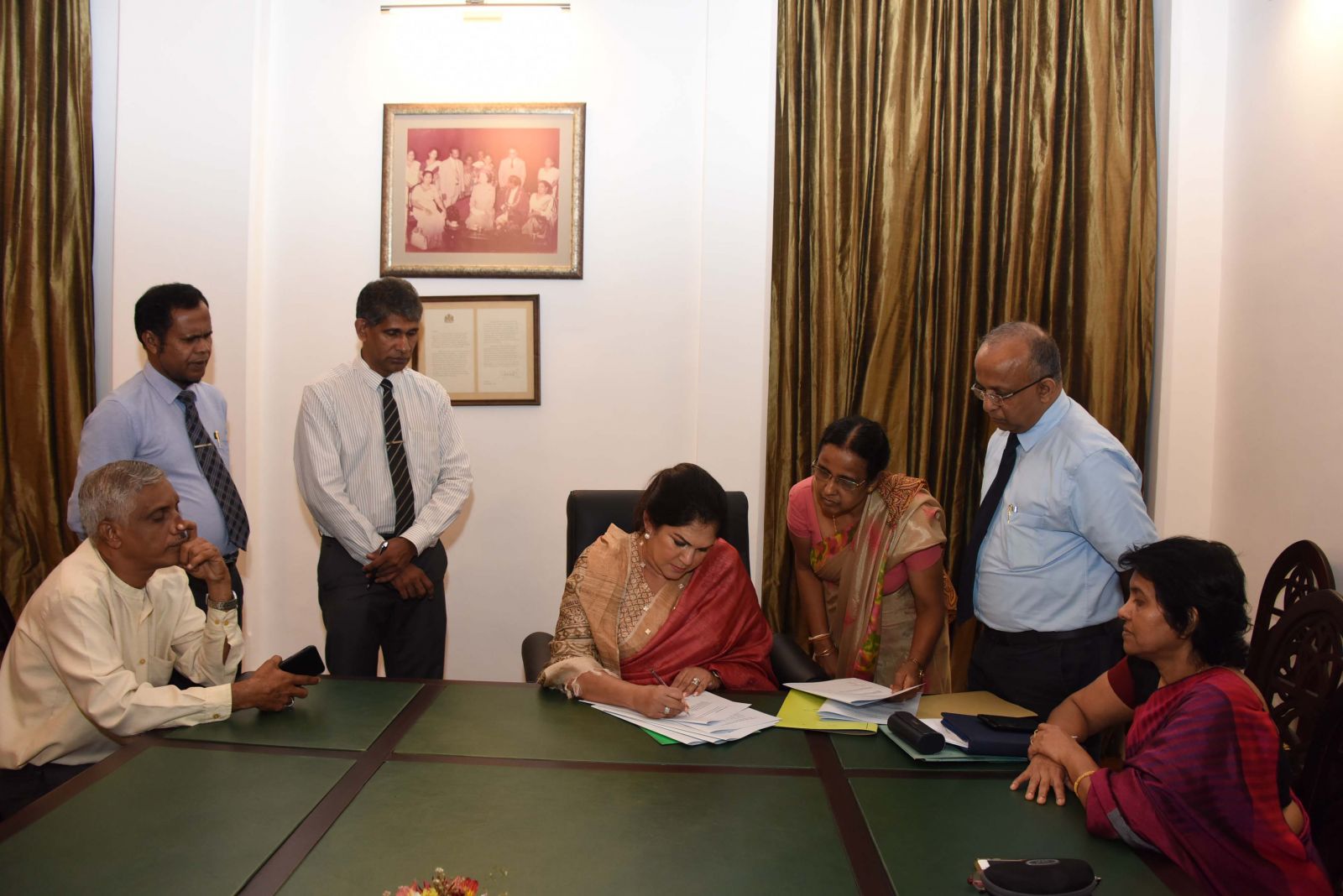 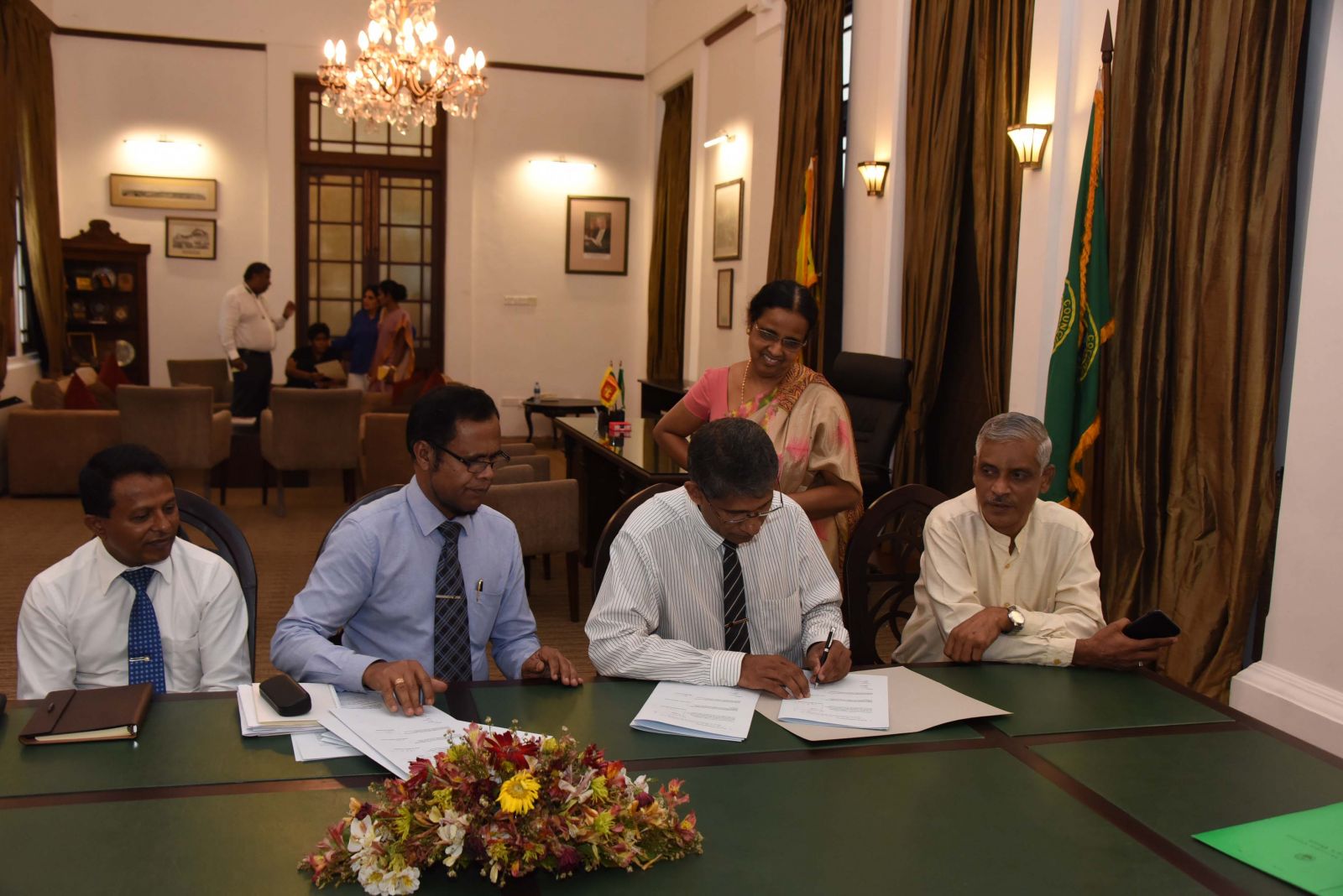 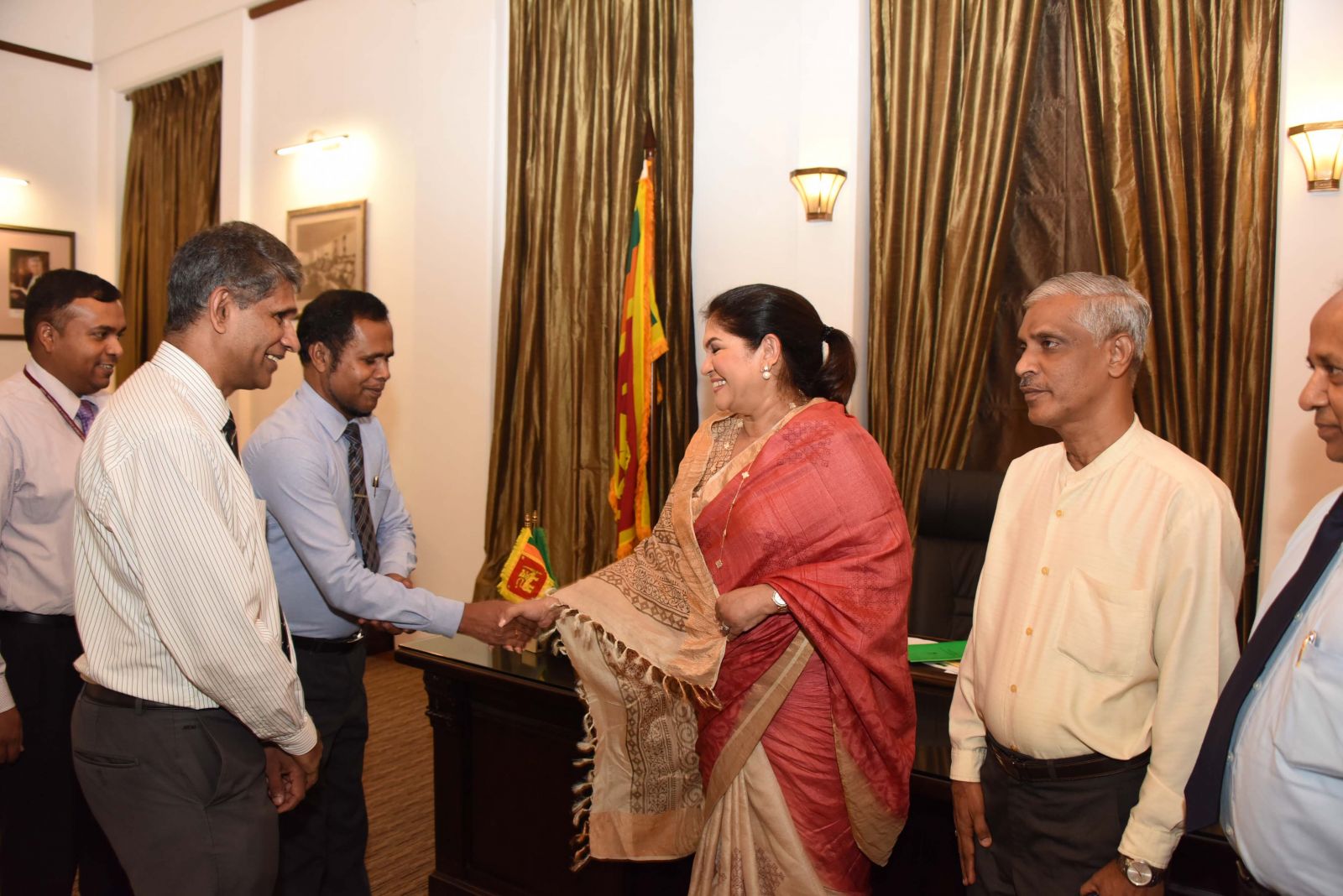