Strengthening of the Single Window Counter with Drainage, Fire Safety and Solid Waste Management Clearances at the CMC

In a continued effort to improve the speed and efficiency of services provided to its citizens, the Colombo Municipal Council is now providing a single window counter service for applicants at its premises. In March 2018, CMC began issuing Certificate of Ownership, Street line and building certificate and the Non-vesting certificate to applicants registering a property via a single window counter service. From 27 April 2018 the CMC will also issue fire clearance, drainage clearance and the solid waste clearance via the same counter.

At this single window counter, citizens can apply for the different clearances they require in one step by submitting completed application forms alongside all relevant documents and payments to a single application point at the Town Hall, CMC. Fire safety, drainage and solid waste clearances were previously issued via three counters in three different locations. The new single receipt counter eliminates the unnecessary procedures to apply and receive these clearances by enabling the applicant to submit documents and make payments at one counter, and to collect these clearances on a specified day at the same counter.

This initiative was undertaken by the Colombo Municipal Council under the leadership of the new Mayor of Colombo as part of its ongoing initiative to build a smarter Colombo that understands the business and personal needs of its citizens. CMC is also building partnerships with partner agencies such as the Survey Department and the Registrar General’s Department via digitization, as part of a larger initiative to offer a One Stop Shop service to the citizens of Colombo regarding property matters. 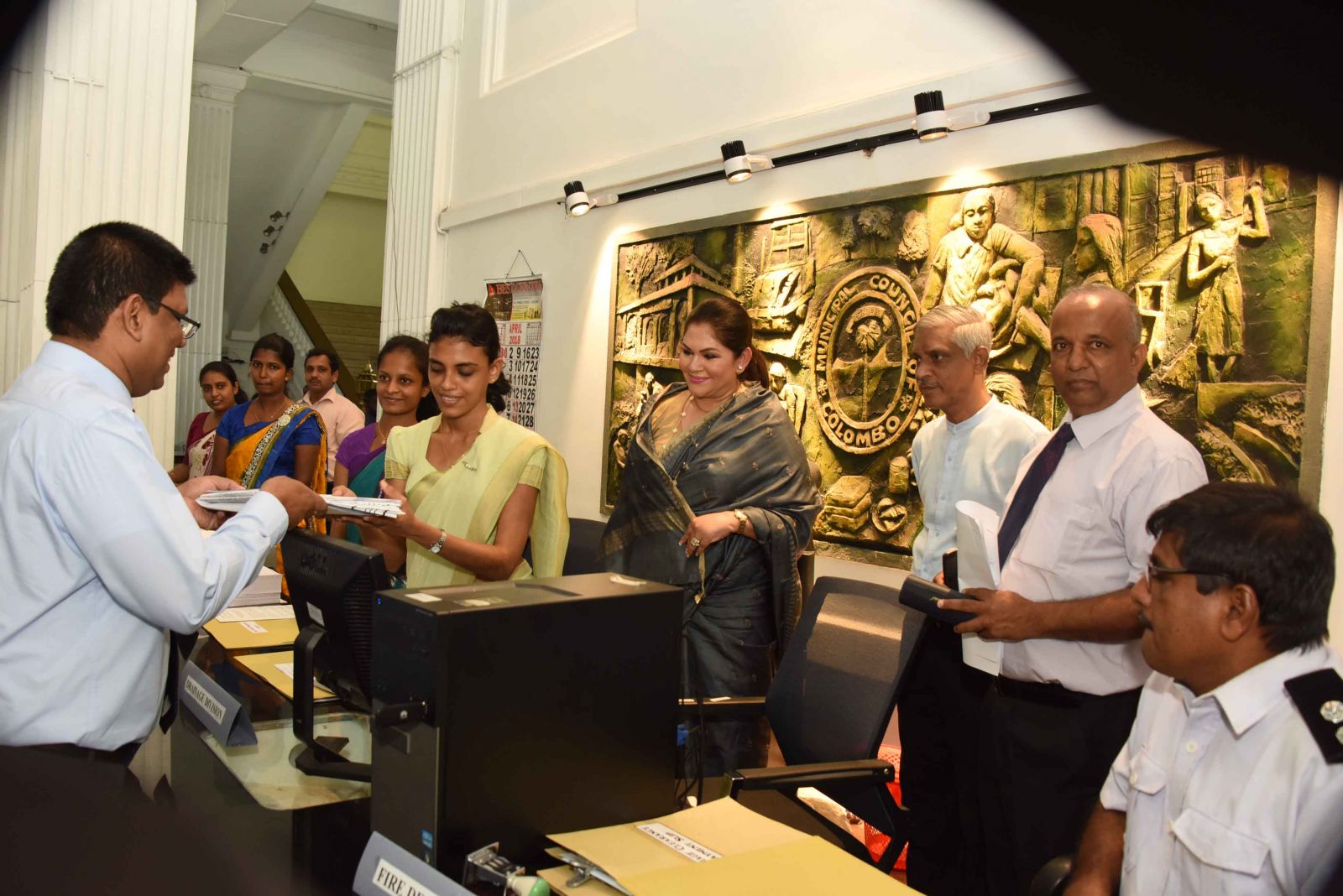 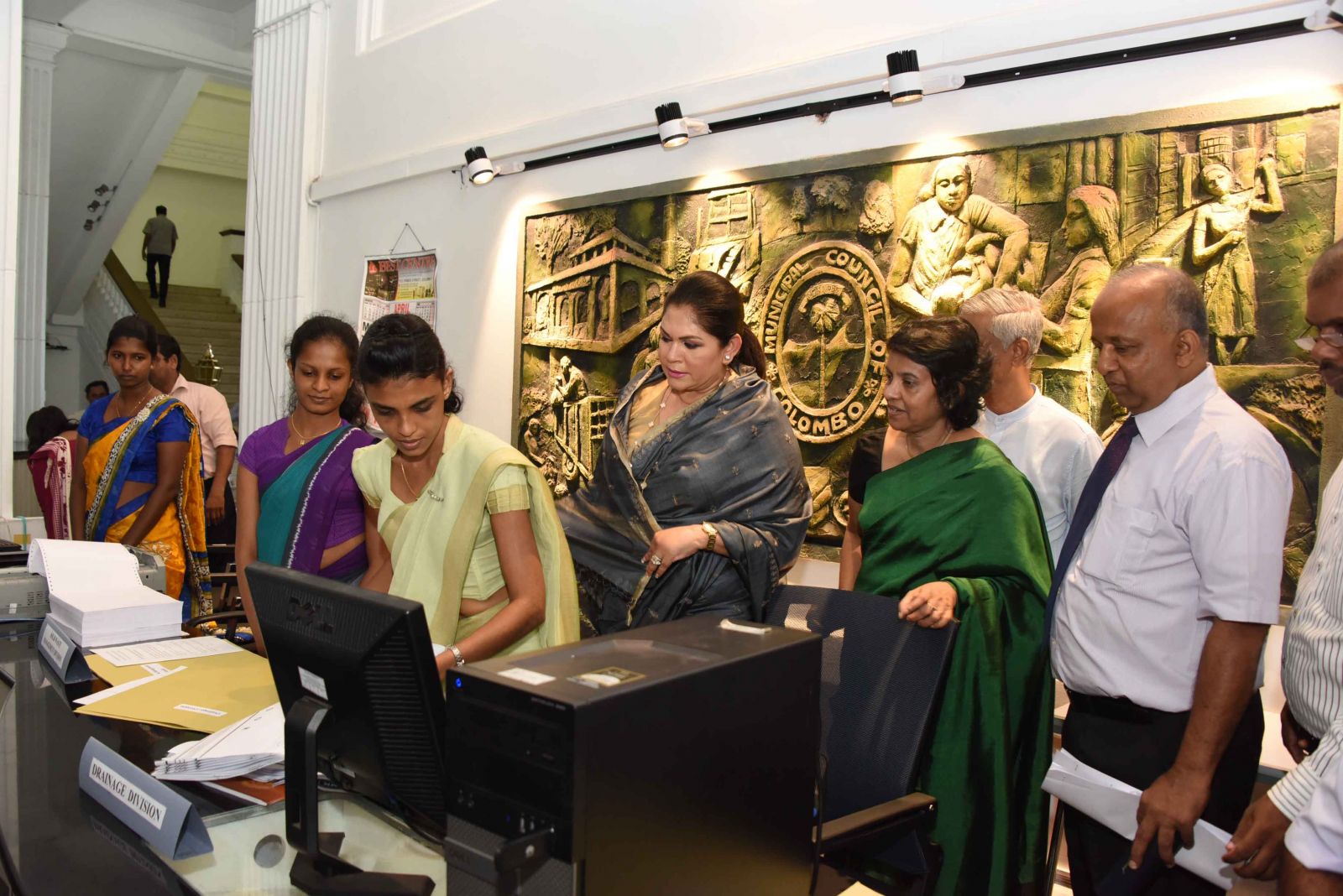 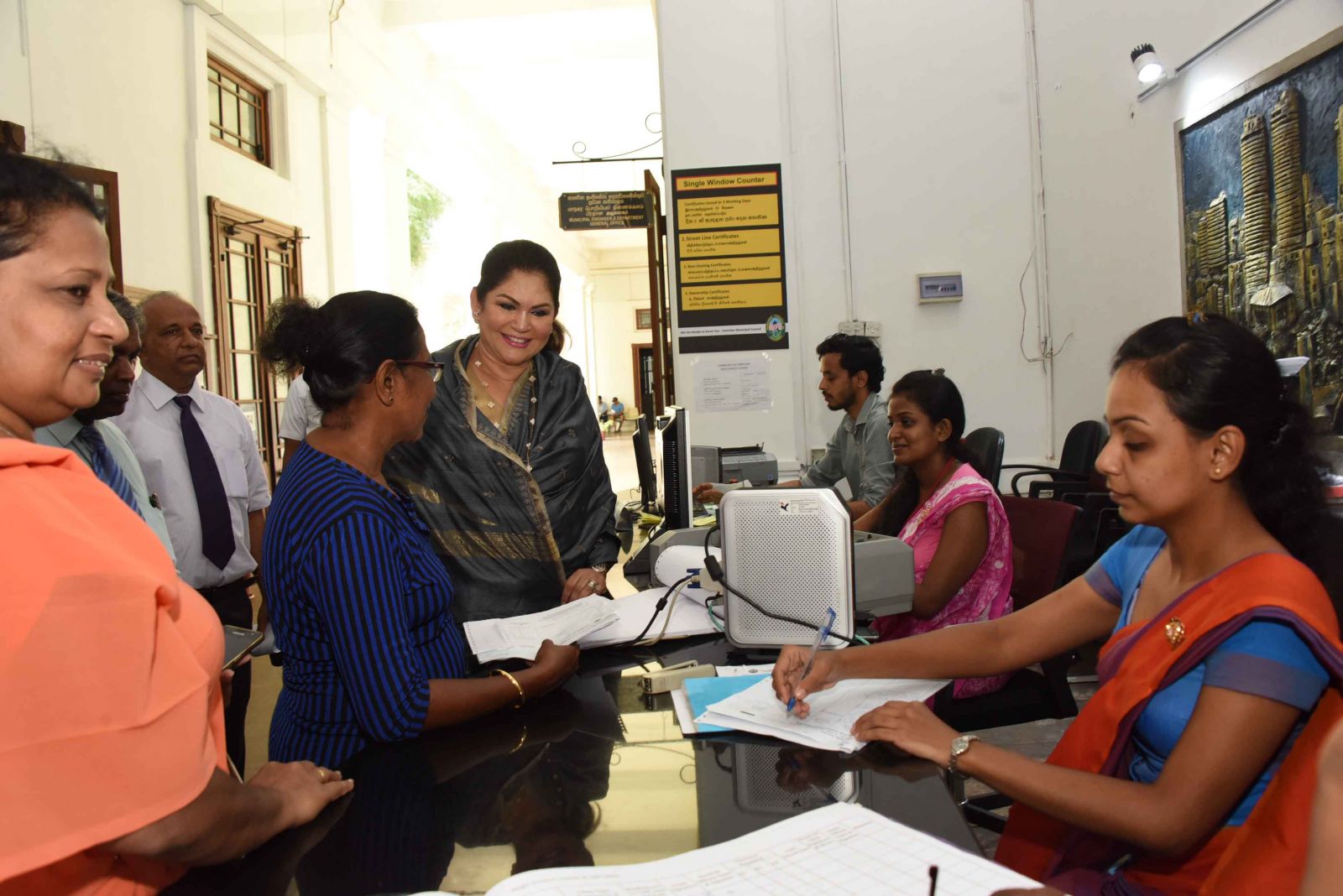 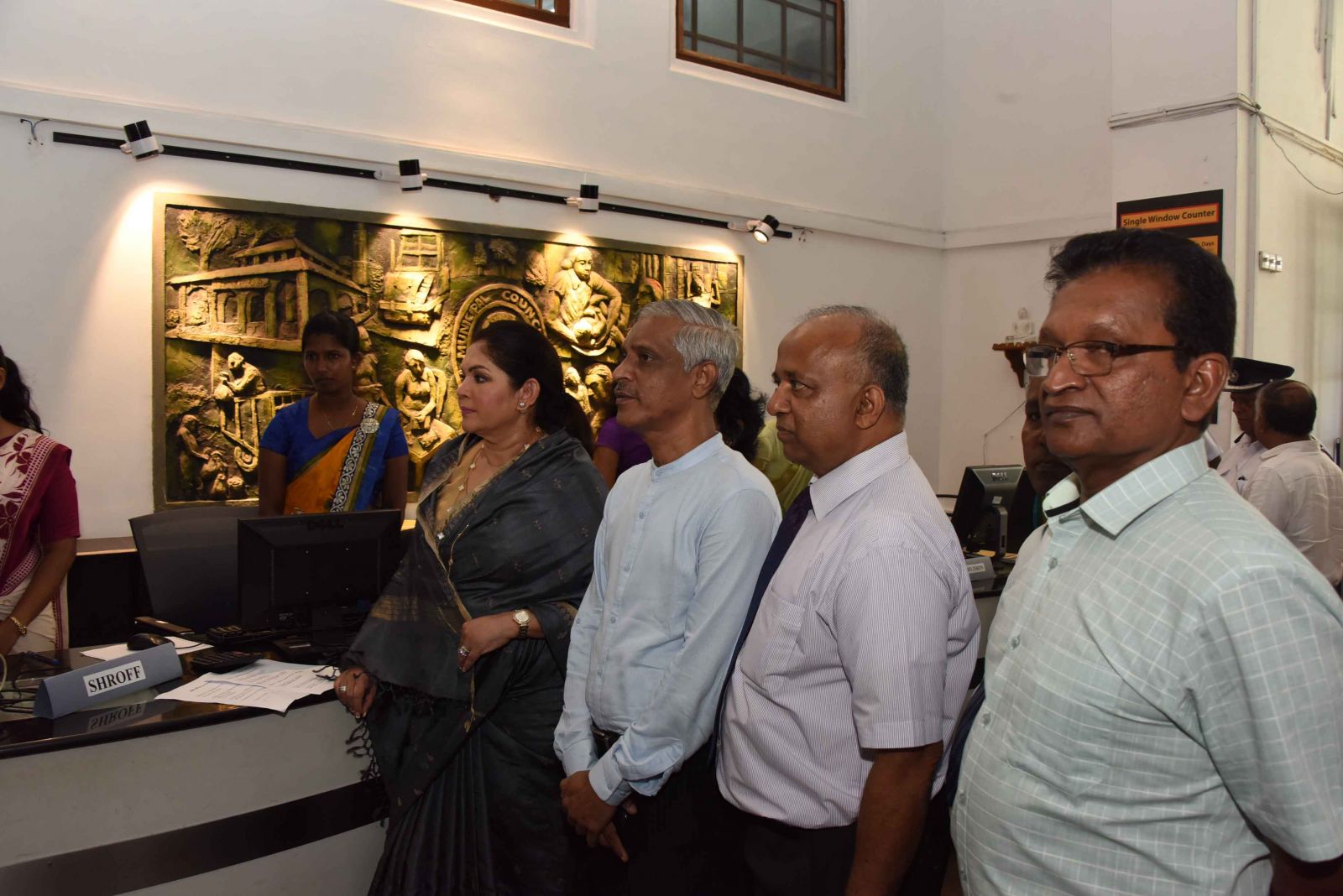 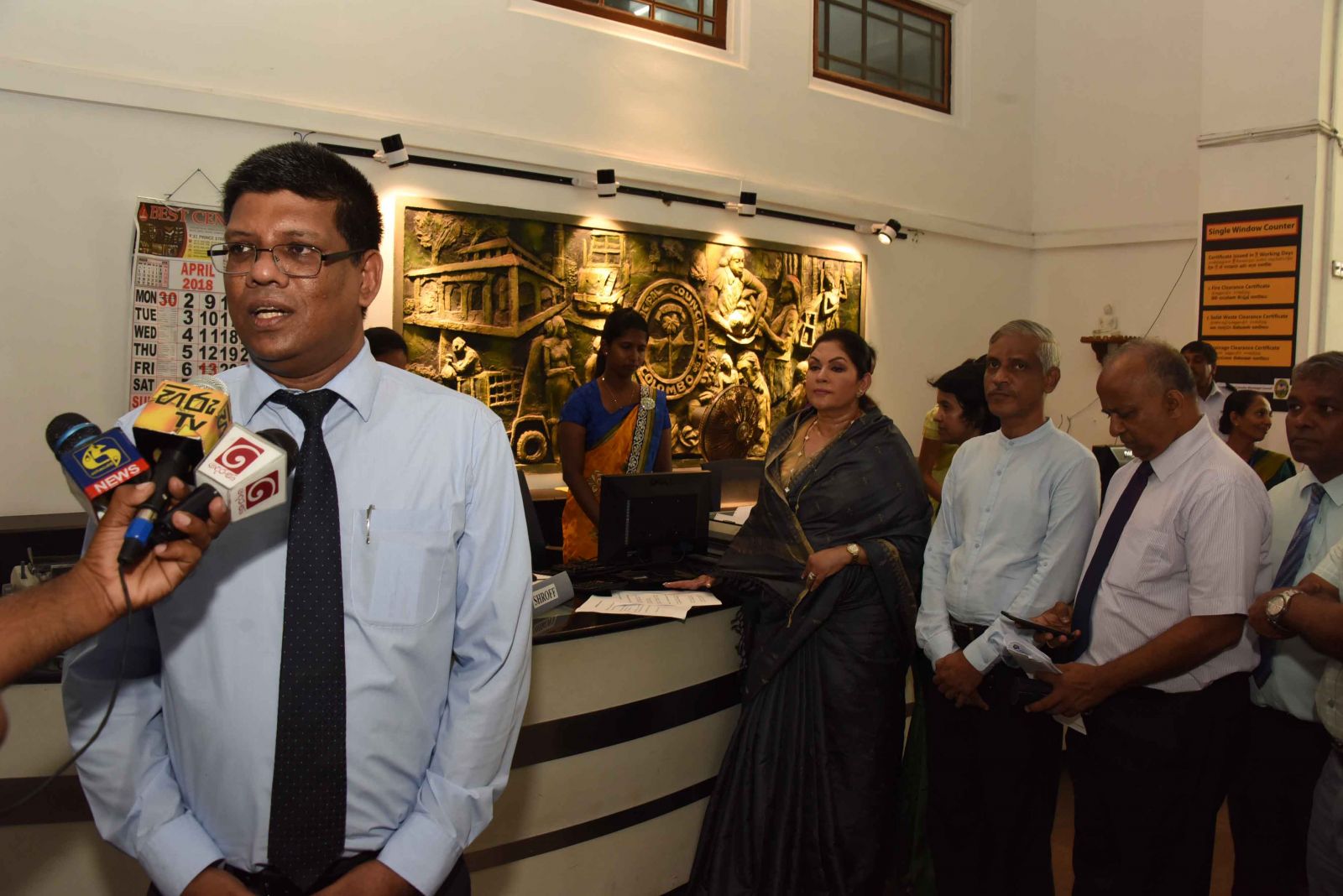 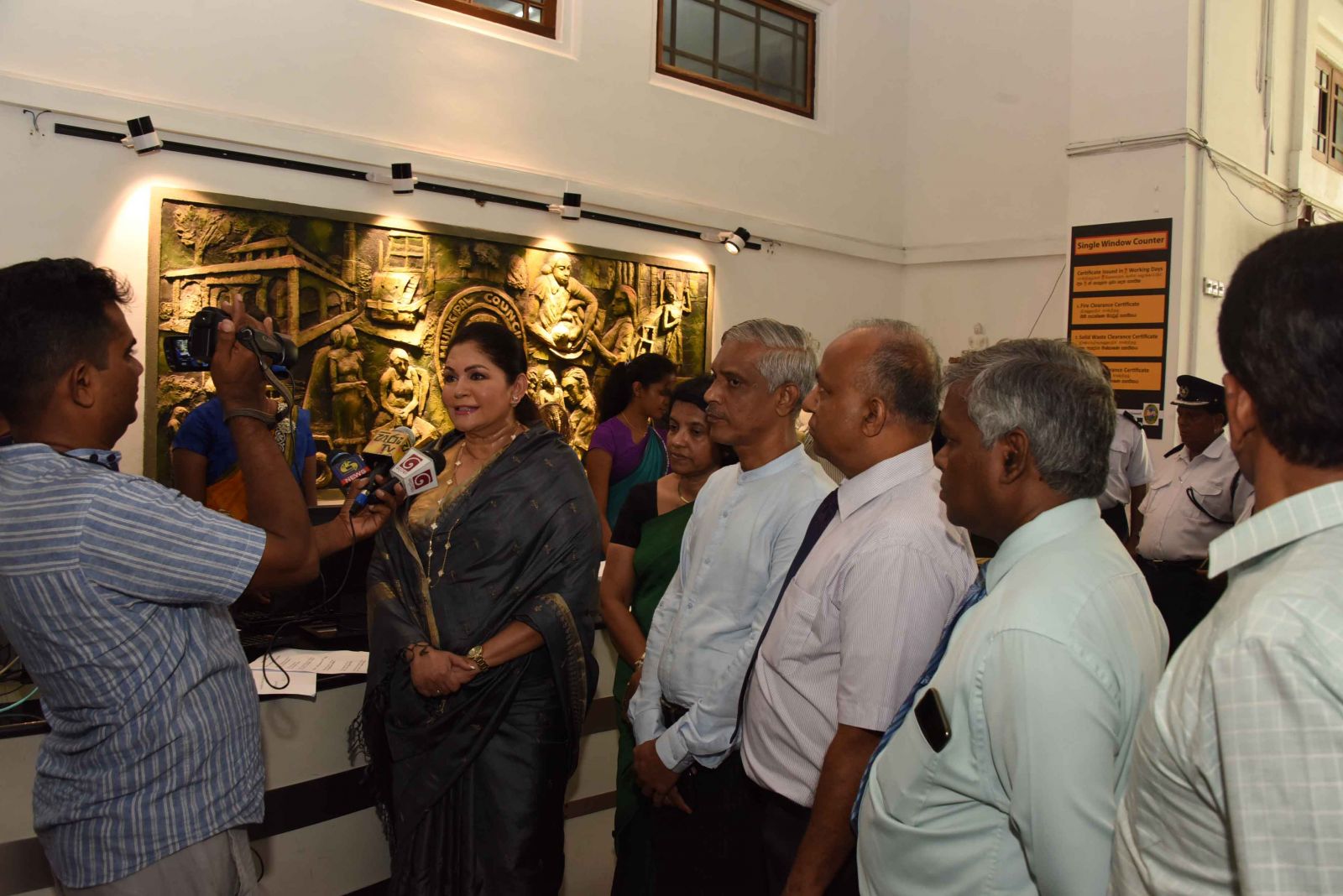 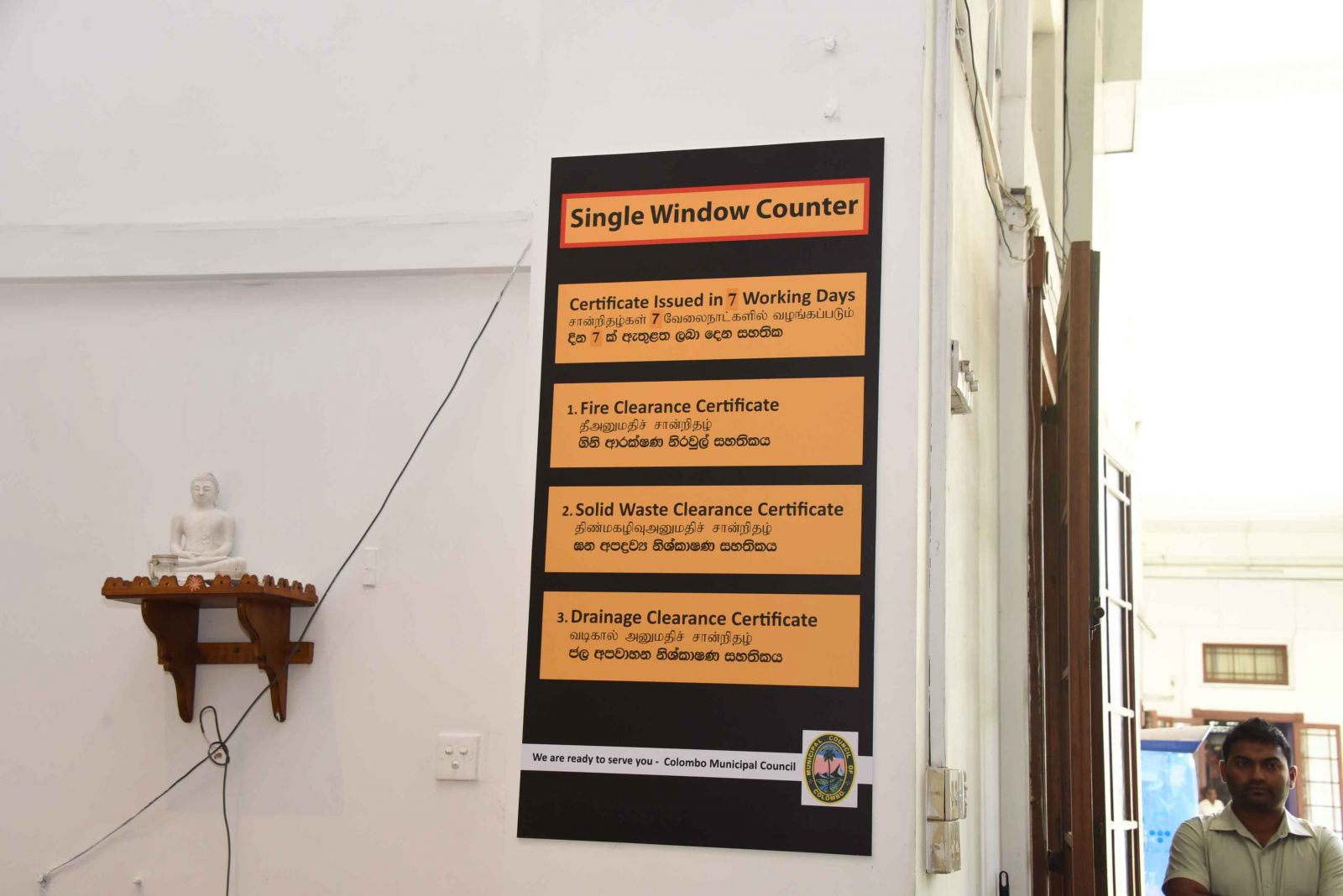 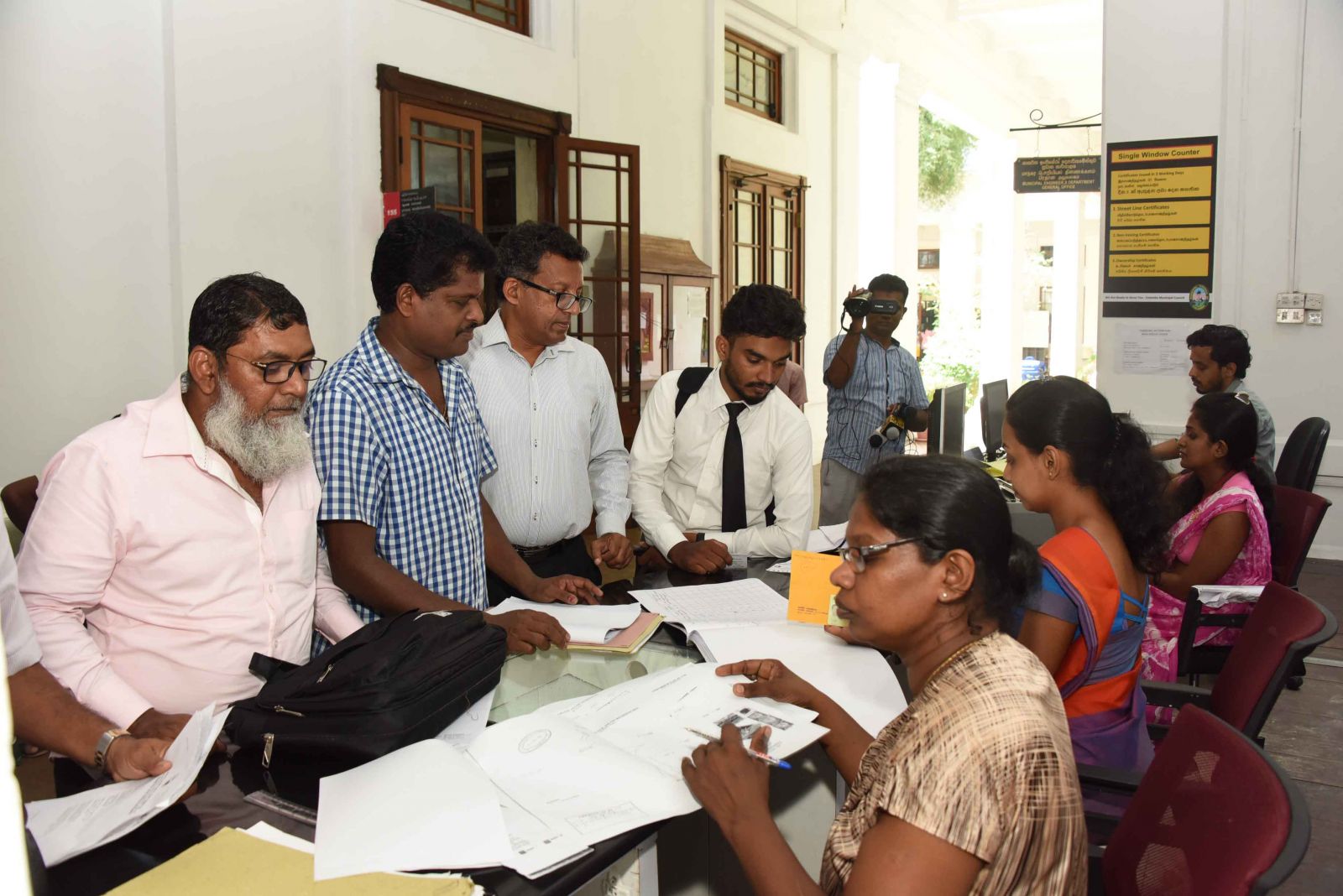